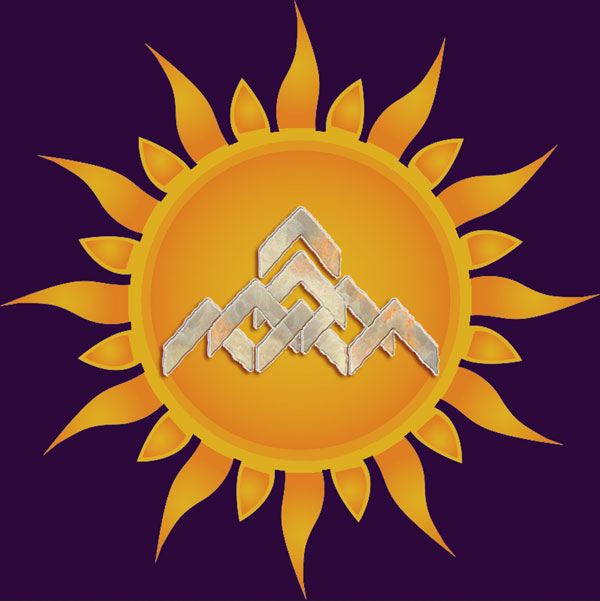 I stand easily amongst a hundred thousand other Equi citizens within the massive alabaster hall of the Great House of Equus.  Like them, I have come to see the rising of the Firstlord of Equus.  Unlike them, I already know his identity.

Today is the one hundredth birthing day of  Ah’rane Ardenai Krush – the day he enters full prime of life – and the day he becomes the absolute, undisputed ruler of Equus and her Affined Worlds, taking the reins of government from the Priestesses and the High Council, who have ruled the AEW for the last thirteen Equi generations.  Now, for one hundred and fifty years – the rest of his lifetime – we will have secular rule.  No wonder the people are excited! Who will he be?  Will he be merciful and just?  Not all of them have been.

Rising only once in every seven hundred years, bred from the finest seed of his line and the strongest genes of our world, he is the prototype of the Equi male; artistic, articulate, physically powerful, strongly telepathic, and as flawlessly brilliant as any cleomitite.  And … until today at high sun, he had absolutely no idea who he really was, or what he was to become.  The look on his face when Ah’krill and her retinue walked into that meeting of the Education Council and extended the crown to him … I cannot begin to describe.  Even knowing what he was about to go through, I had to stifle the urge to laugh.

I should explain.  Ardenai was fostered from birth, as is traditional for the Firstlord.  He was raised without foreknowledge, just as he rises without warning.  Only his physician knew his true identity, and until today even the woman who gave birth to him, High Priestess Ah’krill, had no idea where he was or by whom he had been raised.  That, too, is tradition.  Cruel though it may seem to outsiders, it has worked for ten thousand years, and will work again that long and more.

Everyone knew this was the year a Dragonhorse would rise, but no one, not even his foster parents, knew who it would be.  No one except Physician Pythos and me. We knew, because we were there at his conception, eight hundred years ago.  Pythos is exceptionally long-lived.  I am immortal.

I was created by the serpent physicians of Achernar, they who are the overlords of Mountain Hold, to serve the men who rise every seven hundred years to become Dragonhorse.  I have been hetaera to some, wife to others, and advisor to all.  I even helped kill one of them, but that is a story for another time, and one I’m not sure Ardenai would appreciate.

Today … I am here to watch Ah’rane Ardenai Krush, beloved teacher of five-year-olds, become Ah’krill Ardenai Morning Star, the Thirteenth Dragonhorse.  Such a gentle soul, and such tasks lay before him.  But I will be there, in whatever capacity he allows me to be, because he is the man I am destined to protect, and a man I have come to love with all my heart.