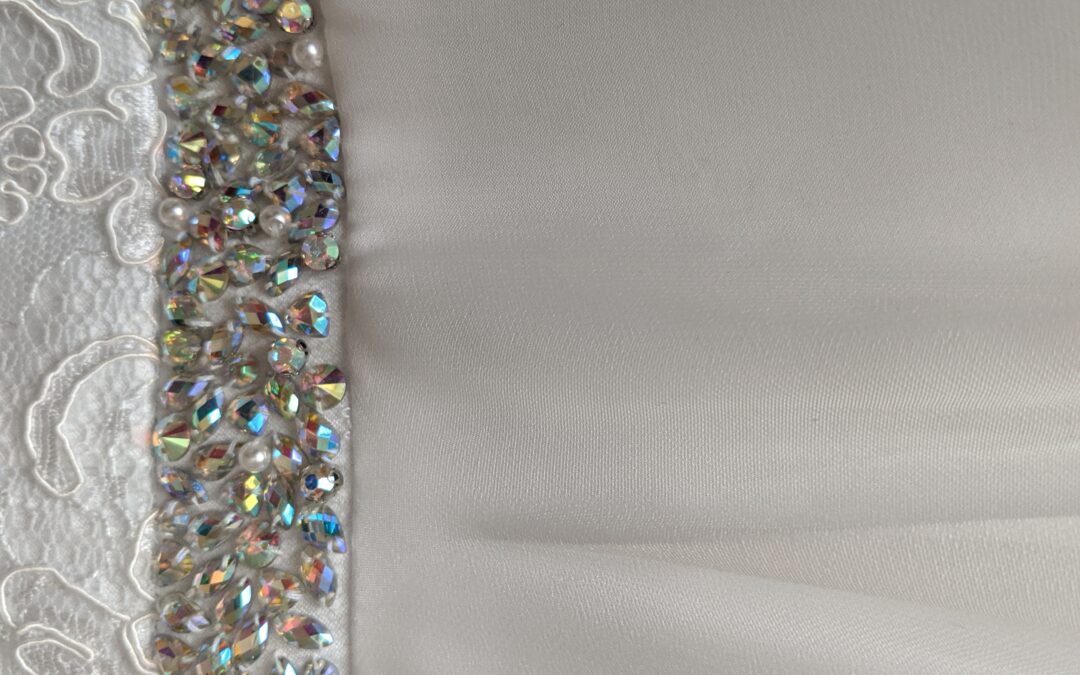 The Wedding Night That Wasn’t

Well, here I am, back in my room. In bed. Alone. I have an Equi priestess standing guard over me, and she looks none too cordial. Anyway, this is what happened on what was supposed to be my wedding night.

I was nervous, I admit that. I was ready to pee my pants or throw up or faint I was so nervous. Anchoress Samarra girded me up in this one piece corset sort of a thing that fastened down the front. There was a beautiful dress of pure white shimmer, and it sparkled with the jewels at the shoulders and the neck and I wanted to ease into it and enjoy the experience and maybe calm down a little bit, but Samarra stuffed me into it with all possible haste and then poured some nasty tasting tea down my throat that she said would help me relax and focus on what I was supposed to do. It made me light headed, but I did find myself enjoying the thought of sex with the Dragonhorse. That was a plus.

I thought my father’s palace was magnificent, but this hall I was led into dwarfed his. It was incredible. Absolutely incredible. The lights were very dim, but as I looked up I couldn’t see the top, or the ends. It was as white as milk, as white as my dress, and there were banners, and drums that shook the world, and strange music that filled up every corner of my being.

“Drop your head!” Samarra hissed, and then all I could see were the toes of my shoes, peeking out from the hem of my gown. There was torchlight and it flickered across the floor and I felt like I was wading through it. We walked a long way and then we stopped, and the music stopped. And I wanted to raise my head but Samarra stuck her bony elbow in my side. So I stood there, staring at the floor like a dolt. The Dragonhorse, if that is who was speaking, had a nice voice. Jasreth’s uncle Girsu gave a speech. My uncle gave a speech, but his was shorter, and he ended by presenting me to the Dragonhorse as his bride.

I could feel the warmth of him as he stepped close to me, and I heard him ask if it was my wish to be so given, and then he put his hand under my chin and raised my head, and it was the soldier from the garden! The handsome soldier from the garden! I must have said yes, or nodded, or something, and then there was some talk about me marrying tonight and being pregnant by tomorrow morning, and I was all for it, because this man, dark though he was, was gorgeous. But he began to stammer at that point and I looked at the woman standing next to him – his wife – and I knew I was going to have to compete for him, and suddenly that seemed very important. “I am Ardenai,” he said, smiling down at me, and I wanted him.

Most of the rest of it was blah, blah, blah, and there was some kind of a performance with horses (I think that’s what they called them) and his wife gave me a horse of my own for some strange reason that I suppose was tradition, and I guess the thing is actually alive, whatever that means. We had dinner in a huge dining room with many important people, and I was seated next to the Dragonhorse. I whispered every sweet nothing I could remember into his ear, but it made him scowl and for the life of me I don’t know why.

They ate with these strange sticks that were almost impossible to master, and just when I thought I was making headway with them and with him, his wife came over and slid her hands over his shoulder and laid her head against his, and I wanted to stand up and slap her. I didn’t. All of a sudden I found myself being dragged off by his son, Gideon, who seemed to be about my age, and I was supposed to be being introduced to their high priestess, but she already knew all about me, and she was none too pleased about the whole thing, and then I was hustled off into a private room that had a little raised stage in it, and Samarra stripped that beautiful dress off of me all in one motion and the undergarment with it, and there was a rush of cool air against my skin and I knew that this was my moment to win him.

I went through all my positions, and I brought the dasheen to my breasts, and I could see by his breathing that he was aroused, and then it all went terribly wrong. His mother the high priestess took him off in one direction and his wife took me behind a screen and put my dress back on me. “Don’t be afraid,” she said. “Nothing is going to happen to you.” That was obvious, and I was none too happy about it. She held on to me, took me to Jasreth and another servant of our company, and told them to take me back to my room. Me, new bride of the Dragonhorse. He did say he accepted me on behalf of the Great House of Equus. Doesn’t that mean we’re married?

And yet, here I am. In bed. Alone. There is this tall, very frosty blonde priestess standing over me, and I have absolutely no idea what is going to befall me. I did my best. I really did. Now what? I failed. What will my own people do to me? I am so afraid.