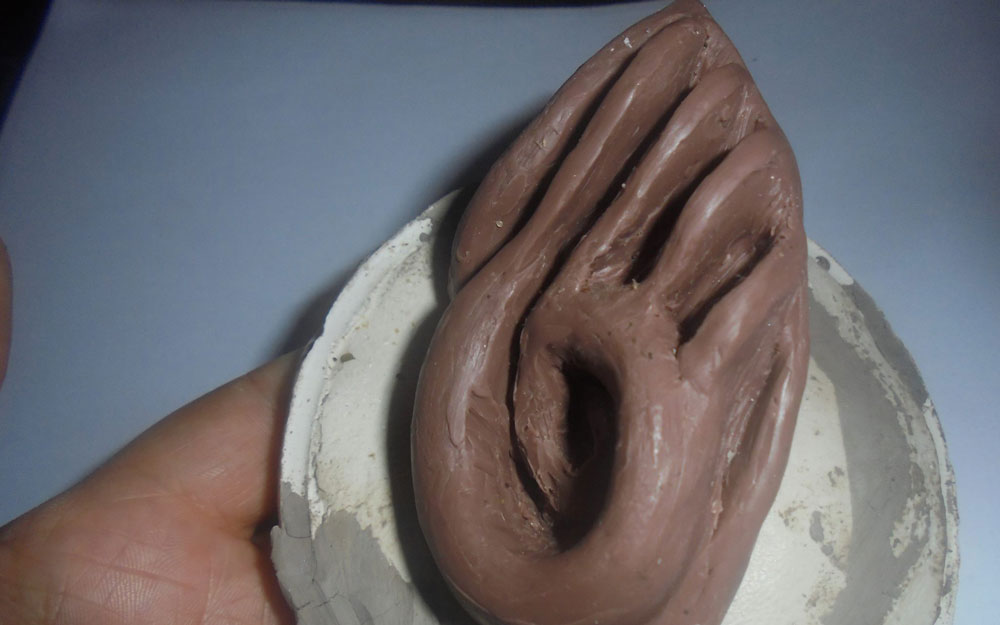 Overseen by one of our Editor/Photographers, the project for creating photoart for the inhabitants of Equus was begun last year when Blackrose FX Studio was contracted to make the complex Ears for the Equi and the Equi-Papilli hybrid characters in our story. With me  inputting some customization tweaks, the final cosmetic Ears are being cast now.

With that said, we wanted to share the Prototype Model that we’ve now received. We’re excited for the photo art these will permit!